Hi all… Welcome to the home of The Union Ares and Old Man Giles records and generally all things Todd Giles.  We’re proud to have Todd’s solo debut “old Trees” OMG02 now available! To your right you can listen to the first two singles from the record!  Subscribe to the BanjoTodd Youtube channel to stay extra hip… 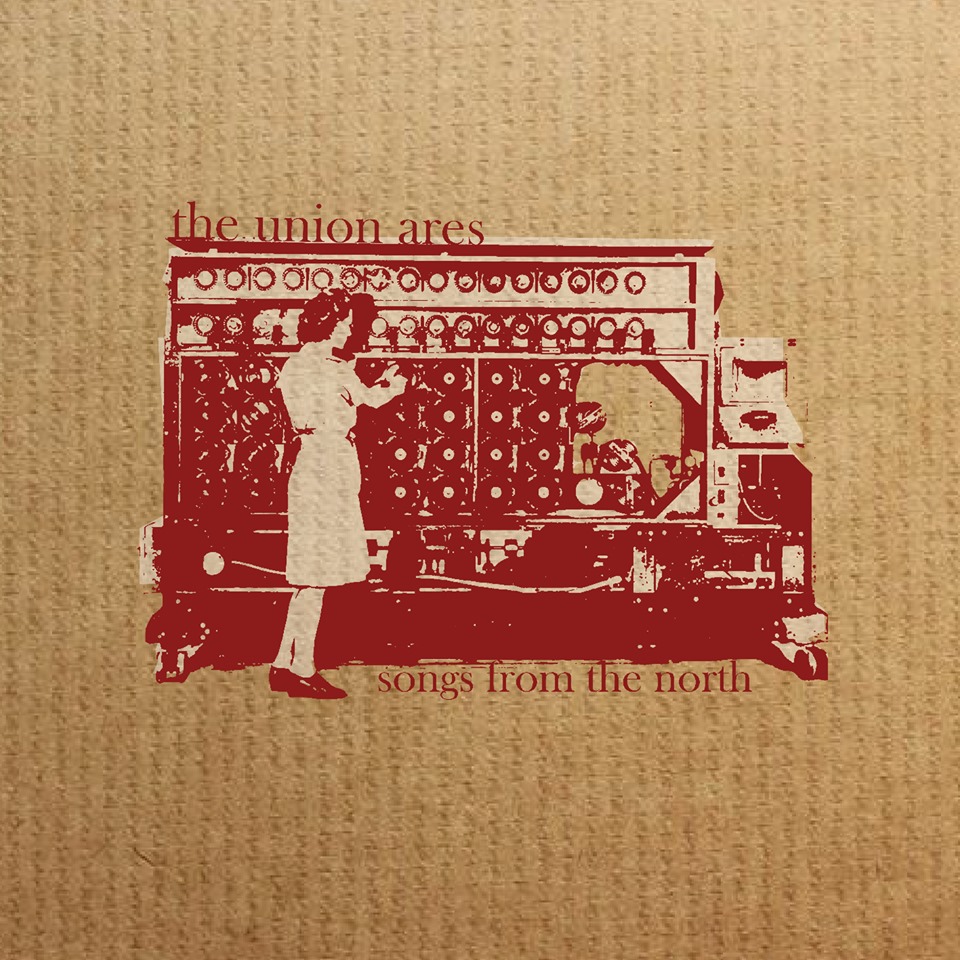 "Songs from the North" The debut album from The Union Ares is now available. Get the digital download and 12" https://theunionares.bandcamp.com The vinyl will also be available via strictly no capital letters, LilacSky, Disillusioned records and old man Giles records... Enjoy the new video for the first song "Day 7" In December 2001 there was a 5 song demo – around that time a small solo tour on the coattails of the great Kristen Forbes. Also around that time the songs found a band with Carl Eklof on drums and Craig Schechter and Matt LaVonture each taking a turn on the bass. That iteration was not to last long though and it gave way to a period of banjos and ill-fitting suits… First with The Poverty Line old Time Band. Then after a move across the sea a moment or two with the Cannonball String band.  As it would turn out years would pass with not much active thought on the songs of The Union Ares. They lived on the synapses of my mind, quiet and still but not dead. Dormant but not forgotten. With the banjo firmly entrenched in my fingers – now with The Folding Mirrors old Time Band based in The Hague it became time to explore bringing The Union Ares to life once and for all. Now living in The Netherlands the question was how to do that. Then I remembered hearing about a band in Scotland. Enter Carson Wells.  I asked the boys from Aberdeen if they would be interested in being The Union Ares on the side. They were intrigued. We met in Aberdeen – played some.
Enjoyed it and played some more. It slowly started to take shape. With Ross McLay we were four but
that was not to be as he didn’t have the time to go forward with the project. We, as Dallas pointed out,
were destined to only play in trios. So too would The Union Ares be: A Trio – Todd Giles on guitar/vocals, Huw Gurden on bass and vocals and Iain Dallas on drums and vocals. We started with some old songs… and then some new songs. It’s a mysterious and slow process.
Aberdeen sometimes became Glasgow. In the summer of 2017 we recorded a quick two song demo just to test the waters. End of 2018 a second Union Ares based in the Hague was born with Mike Bailey on ass and vocals and Gabry de Waaij on drums.  We’ve now also recorded a two song demo.  Two Union Ares each with their own set of songs. The concept of this band has grown.  We are testing the concept of what a band is.  Borders are not meant for humans. We were meant to test them. I’ll be interested to see how The Union Ares turn out. Right now with Huw, Iain, Mike, Gabry and myself we’re in good hands. Stay tuned… XO Todd

because... well CORONA!! see you around we hope

The home of The Union Ares and Old Man Giles Records… Get the new full length here and the debut 2 song single from the south. keep a watch here… there’s more coming XO Todd

A word about Erik Mugira.  My buddy in The Hague – together most of the videos on the BanjoTodd youtube page are made with him.  And he designed the Old Trees record cover which looks smashing.

Punktaskic is a great UK zine.  explore them here via a nice bit they wrote about us:

Dundees own Make That a Take Records home to our pals Please, Believe and Kadish

Visit these fine DIY labels to buy your vinyl!  Especially easy if you are in the UK or Scandinavia / Northern Europe!

Scroll back to top